The worst airport in the world is located in Portugal

The worst airport in the world is located in Portugal

In the ranking made by AirHelp, which takes into account flight delays, our country was distinguished by negativity.

Everything we didn’t want to hear.

Nobody enters the airport expecting to find an architectural masterpiece. However, there is something that all travelers call for: fast and efficient operation. Annually, the German website AirHelp creates a global ranking that reveals the best and worst airports in the world. It may come as a shock to some, to many it will be to be expected, but the 2022 slate has some entries from Portugal. According to the website, the worst airport in the world is Lisbon Airport, which appears in 132nd place with a score of 5.76 points out of 10. In a higher position – but still a very poor position – is Sa Carneiro Airport, in Porto, with a score of 6.46. It was considered the eighth worst.

The arrangement takes into account the delays in the departure and arrival of flights, the quality of service provided and the number of restaurant and store places available in the infrastructures. According to the list, the eight worst airports on the planet are located in Europe. Lisbon, Eindhoven, Bucharest, Malta, Manchester, Paris, Porto and London stand out as negative.

On the other hand, the best is Doha, Qatar. Hamad International Airport scored nearly perfect with a score of 8.39 points. Next up is Tokyo International Airport, in Japan, which proves once again that the Asian country spares no expense (and rigor) regarding the services provided. You only got 0.01 points less than the first place. The top three are closed with the airport in Athens, Greece.

Click on the gallery to discover the ten best airports in the world according to the site dedicated to defending aircraft passengers. 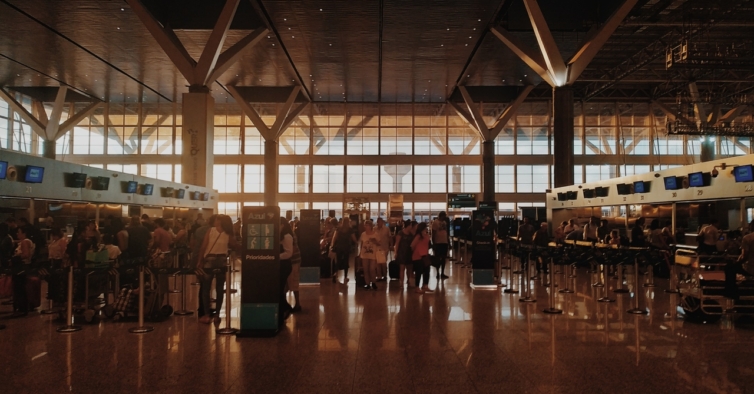 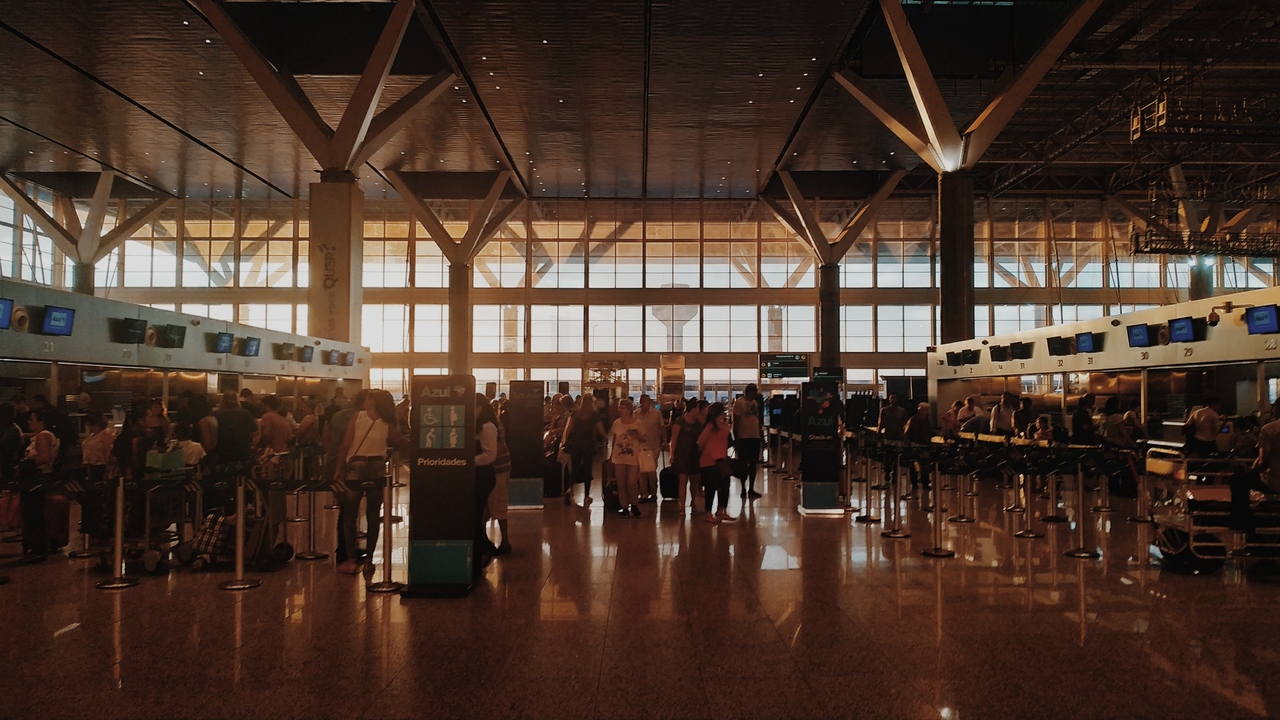