by Perry Shepard
in Uncategorised
0

Cryptocurrency mining is a very common practice in the technology sector. However, we know that this is an activity that has some impact on the environment, as it consumes a lot of energy and resources.

So, Sweden now wants Europe to ban bitcoin mining as a way to reach the 1.5°C climate target set in Paris.

Swedish authorities are asking the European Union to ban the mining of cryptocurrencies, specifically Bitcoins, due to "extensive use of energy".

Thedéen and Risinger emphasized that energy consumption from bitcoin mining in the Nordic countries has increased “several hundred percent,” with energy consumption currently equal to 200,000 households. In this way, limiting or eliminating mining entirely represents a significant energy savings that will help the country achieve its goals more easily. 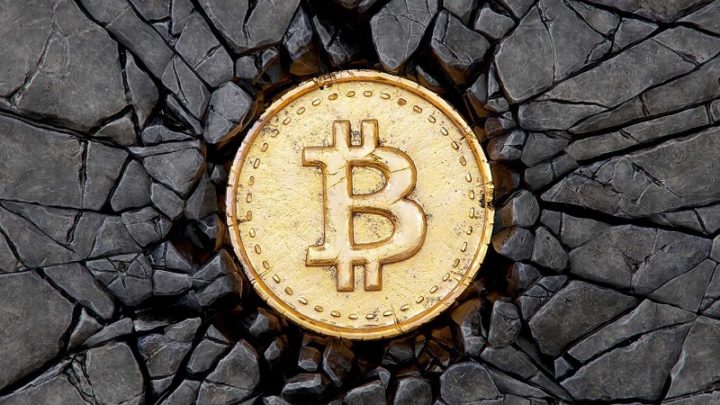 In an open letter, the heads of Sweden’s major financial and environmental regulators called on the entire European Union to ban cryptocurrency mining. One of the main concerns that led to this intervention is the “Proof of Work” system, used to prove work done, used in many of the world's most popular cryptocurrencies, such as Bitcoins and Ethereum.

In recent months, cryptocurrency mining has increased in the Nordic countries. However, Thedéen and Risinger point out that as renewable energy is shifted from industrial, transportation and domestic use, it is in turn diverted towards mining bitcoin and other cryptocurrencies.

According to the directors:

It is currently possible to drive a mid-size electric car 1.8 million kilometers with the same power needed to mine one Bitcoin.

This equates to 44 laps around the world. And 900 bitcoins are mined every day. This is not a reasonable use of our renewable energy.

Do you agree with the proposal to end bitcoin mining in Europe?

PlayStation Plus for the month of December; Check the leaked list