Season: A message to the future, a sad adventure

Canadian studios Scavengers Studio recently revealed the release date of their upcoming game, SEASON: A Letter to the Future.

It’s an introspective adventure that can be a lot of fun.

Based in Montreal, Canada, the development team at Scavengers Studio have been busy creating their next game, SEASON: A Letter to the Future.

It is, as its directors describe it, an "atmospheric" adventure in third person, and will be released for PC, Playstation 5 and Playstation 4, this fall.

Season: The Message to the Future has its starting point, a village lost in the mountains where the confusion of the big cities has yet to come.

It is a place where there is calm and peace and no one sees any reason to leave. For several generations, no one has left the village to venture into the "Outside World". Until now. Even Estelle.

Estelle is a girl full of life, dreams, and questions... and in her world, every season of the year is a completely different time. It is as if it was a special period of history with its events and peculiarities. 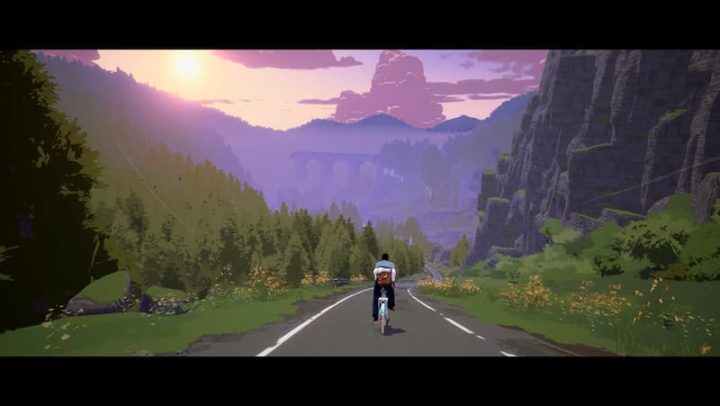 With her bike as her travel companion, Estelle sets off on an adventure to the outside world. Leaving your village, you will discover all the sensations, images and sounds outside and record each of these moments for the future. Season: A Letter to the Future is a game about memories and feelings of loss.

Season: A Letter to the Future is largely based on exploring the world and the places Estelle goes. Along the way, the girl will have the opportunity to meet new people, listen to their life stories and discover a world that until then was completely alien to her. 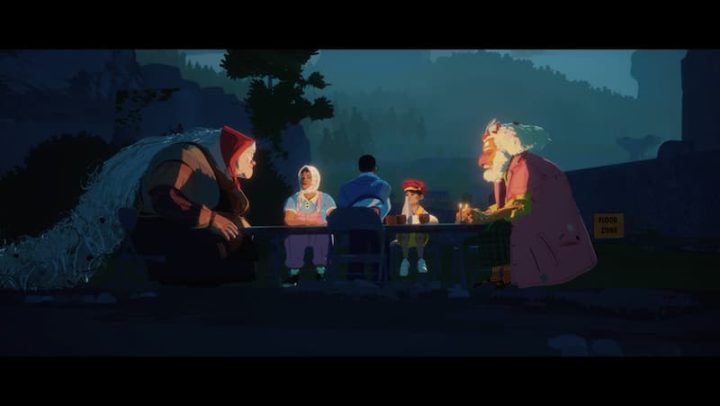 Estelle's curiosity leads her to want to capture everything she sees and hears. The sounds, the music, the art, the architecture, the voices of the elderly, the sounds of religious practices...in short, the clues and clues to the moments that will soon become the past.

PlayStation 5 Edition from SEASON: A Letter to the Future: 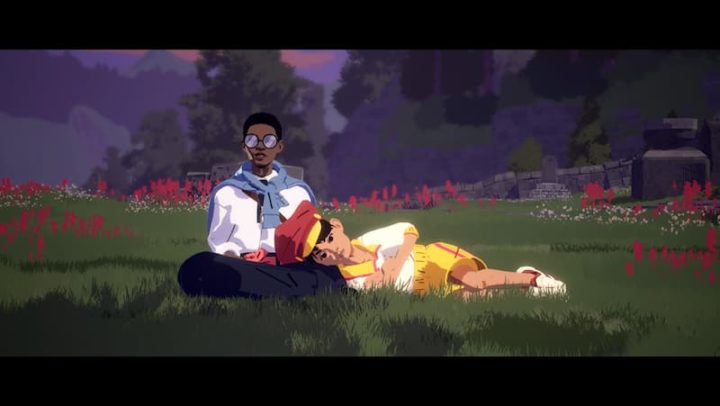 "We are very excited about the idea that we can allow players to take the time to discover the world of SEASON: A Letter to the Future, a game that involves a sense of loss and nostalgia just as every player feels (for a variety of reasons). Our choices, what we choose to record or photograph and what we discover about the game every hour we play, is a series of discovery and learning. Along the way a lot of decisions will be made, in an honest way, about how to help the characters in the game which is something that influenced us during the development of this project and will affect anyone who plays it for sure.A Letter to the Future, said Kevin Sullivan, Creative Director of SEASON.

Season: A Letter to the Future will be released for PC, Playstation 5, and Playstation 4 this fall.

The entity makes the five substitutions in football matches final