Despite the release of several mini PCs, the Raspberry Pi is still the most popular and perhaps the best-selling in the world. It is true that the Raspberry Pi could have improved quite a bit already, but the competition took advantage of these weak points.

Today we will meet the UP 4000 which is a replica of the Raspberry Pi but features an x86 processor.

UP 4000 is available in three versions

The UP 4000 is a small, versatile computer that is very similar to the Raspberry PI, but supports a variety of operating systems, including Windows 10 and Linux.

Like the Raspberry Pi Model B, this small computer is about the size of a credit card, but features pretty much everything a computer needs, except for a monitor, keyboard, and mouse.

AAEON offers models with up to 8GB of LPDDR4-2400 memory and up to 64GB of eMMC storage. The system is available in three processor versions: 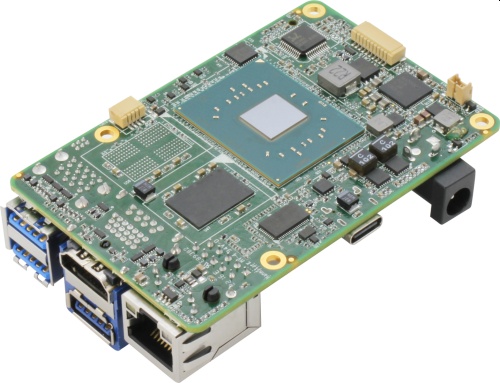 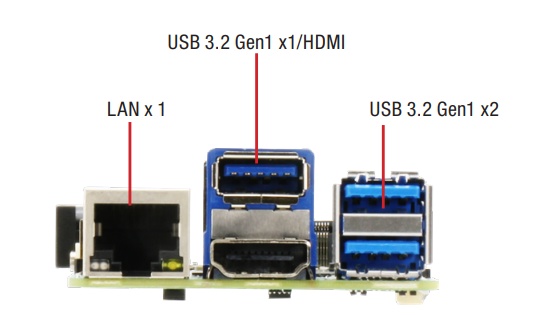 FC Porto and Palmeiras in talks with Gabriel Veron