Protect your smartphone! There are more Android apps that steal your data

The world of Android and smartphones has been plagued with a level of security attacks above and beyond anything ordinary. Every week there are new reports of apps on the Play Store that want to steal users and their data.

In this sense, of course, there is another report on the problems in this area. There are plenty of Android apps that focus on stealing user data and getting them to sign up for value-added services.

Despite all the efforts of Google, Android and Play Store are not free from malware and other serious security issues. These focus on stealing users' bank details or simply getting them to use value-added services.

What has now emerged from the well-known Dr Web has revealed that there is another list of applications intended for this illegal purpose. The targeted and specific applications appear to be successful among users and already have 10 million downloads among the attacking users. 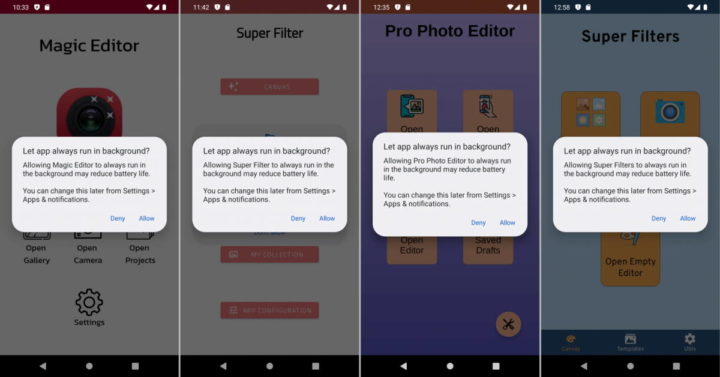 Although Google has already removed most of these apps, there are still some that are in the Android App Store and ready to be installed. From what has been revealed, most of them resort to the well-known Joker malware, but there are other malicious strains out there.

In practice, this results in users subscribing to value-added services without even knowing it. Moreover, through these apps, users end up having their banking details, as well as their social media accounts, stolen. 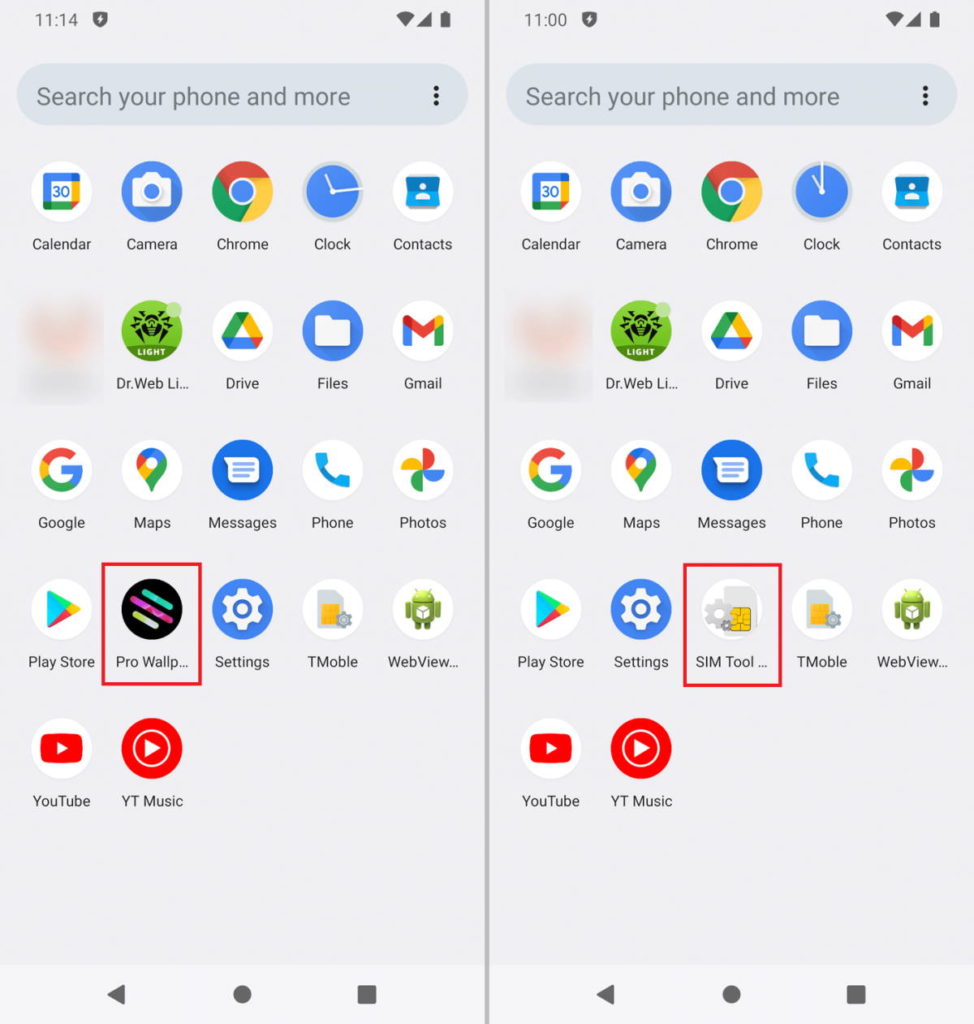 In order to deceive the users, these applications use some well-known and proven schemes. They hide themselves from other apps and with other features to make sure that they escape users' radar and some security tools.

It appears that this is an issue that Google will have to overcome soon to keep Android users safe. Apps are at the core of the Android system and must ensure that they are free from malware and other security threats.