Have you ever heard of “low cost” or . accounts? Minimum banking service accounts? The Bank of Portugal (BdP) announced today that the minimum number of banking accounts increased by 16.1% in 2021 to reach 150,405 accounts year on year.

The ADB noted that “the minimum banking services account can, as a rule, be held only by individuals who do not have other current accounts. The use of exceptions provided by law is relatively limited.”

There are already more than 150 thousand Portuguese with SMB

According to a note from BdP on its official website, 25,935 SME accounts were created during the year. [serviços mínimos bancários], 74% by transferring a current account existing in the institution, and closing 5110 accounts, 83% of which are at the request of the client. Most of the accounts are made up of people aged 45 to 65 (33.0%) and 65 or older (35.2%)," according to the corporation, "and only 3% of SMB accounts were opened by clients under 25 years of age."

The institution revealed that at the end of last year, “76% of SME accounts had only one owner” and that “only 4.7% of SME accounts were owned by people with other checking accounts, because they were joint holders of someone over 65 years of age or A degree of disability equal to or greater than 60%. 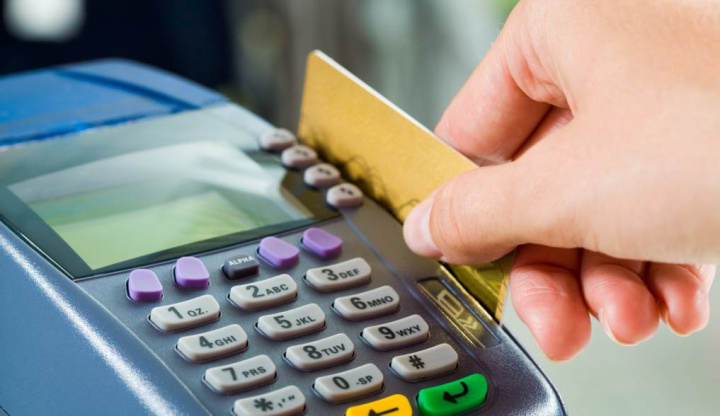 On the other hand, “in only 1.3% of existing accounts at the end of the year, the SMB account was owned by people who were also co-owners of another SMB account with someone over 65 years of age or a degree of disability equal to or greater than 60%.”

According to BdP, in the past year “the proportion of SME account holders with other banking products at the same institution has increased.”

The British Development Bank noted that “a SME account is a checking account that allows its holder to access a range of banking services considered essential at a reduced cost,” and that in addition to opening and maintaining a minimal banking account, the account includes the provision of a debit card and access to “domestic banks.” ”, in addition to making OTC withdrawals, direct debits, national interbank transfers and 24 transfers to other banks, through “home banking.”

THEA500 Mini, Amiga Clone is now available in the UK