The crisis is global and affects everything and everyone. An example is the goal of Mark Zuckerberg, who has already warned his teams of difficult times ahead.

The chief executive warned his employees that “headwinds are fierce”.

In May, Meta made it clear to employees that the coming months could see a slowdown in the company's business. In fact, several teams saw a freeze on the appointment of new members.

On June 30, the staff of Goal They came across an email alerting them to the challenges the company will face over the next few months. The second half of the year will not be easy and the company has already prepared employees for "dangerous times" and "headwinds".

We need to flawlessly execute the new project in a slow-growing environment where teams should not expect massive influxes of engineers and new budgets. 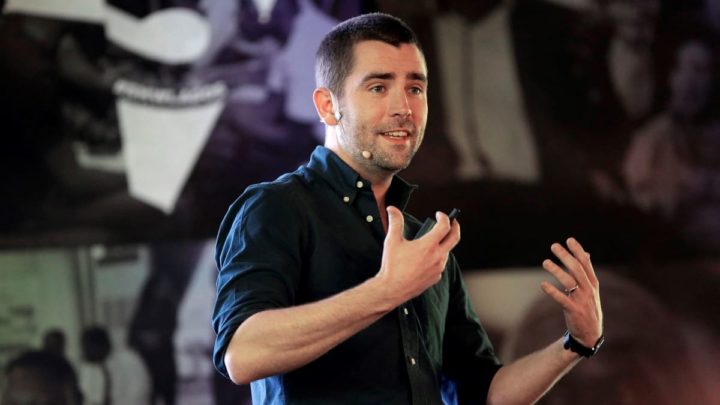 According to Reuters, the call mentions new privacy laws, noting that the restrictions now imposed will challenge the company's revenue.

In recent months, the company's stock hasn't had its best days. After all, given this expected slowdown, investors have expressed concern about growth and the investments to be made.