It is today! The first private manned mission to the space station

The first fully private manned mission to the space station will launch today. According to the information, there will be four crew members on board, one of whom is a former astronaut.

The mission was launched by the US company SpaceX on behalf of another airline called Axiom Space.

This mission is scheduled to launch at 16:17 in Lisbon, from the Kennedy Space Center, in Florida, a base operated by NASA. If this launch is cancelled, there will be a new opportunity on Saturday at 15:54. This was the mission Scheduled in January of this year.

On board the Crew Dragon Endeavor spacecraft, which will be attached to a Falcon 9 rocket, are both from SpaceX, Michael Lopez-Alegria (mission commander and former NASA astronaut), Eitan Stipe (former Israeli airline pilot), Larry Connor (US investor and private pilot). ) and Mark Bathy (Canadian Entrepreneur).

According to what is known, the four men will join the current ISS crew - four astronauts and three astronauts - for a period of nine days during which they will conduct scientific experiments, educational and commercial projects. 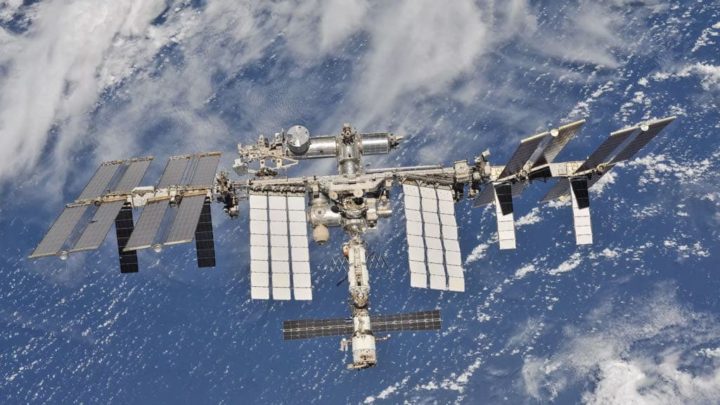 Crew Dragon Endeavor is scheduled to dock to the space station at 11:45 on Saturday. If the Axiom Space-1 mission is successful, Larry Connor, 72, will be the third oldest person in space.

Axiom Space is an American airline founded in 2016 with the goal of creating the first commercial space station.

Prior to the Axiom Space-1 mission, SpaceX had already flown astronauts from NASA and its European counterpart, ESA, to the International Space Station, replacing the Russian long-duration mode of transport provided by the Russian space agency Roscosmos' Soyuz. Notably, Roscosmos announced that it would make "concrete proposals" on dates for ending cooperation on the International Space Station, after Western counterparts refused to lift sanctions on Russian companies in the wake of Russia's invasion of Ukraine in February.

Ball - "If anyone doubts that Guardiola is the best coach in the world..." (Liverpool)