Instagram is making some changes to its platform, trying to get users to post content on it, as well as providing new ways to do so.

And after making some minor changes to the main feed, it looks like the company is now testing uploading images in full screen format. This will allow users to post images in 9:16 format, which will essentially be full screen, directly to the feed.

According to the programmer Alessandro PaluzziThe platform is already running some tests to start allowing these images to be published. The system is not active yet, but the user was able to activate the demo of the function, confirming that it is something that should come to users soon. 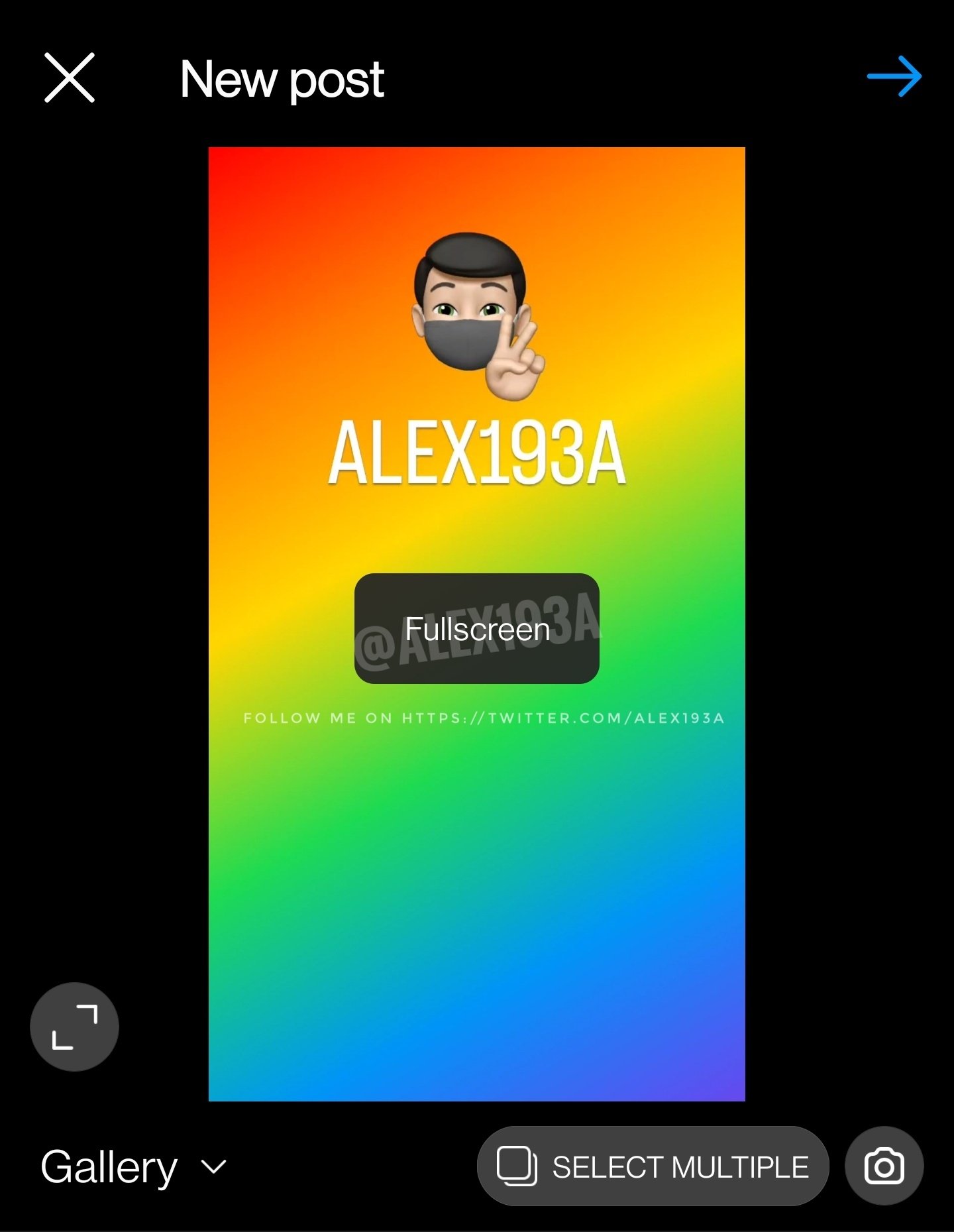 It should be noted that this type of posting was something that Adam Mosseri, Instagram director, had already confirmed in the past that the platform was considering. Nothing concrete has been confirmed since then, but it looks like the first tests will start soon.

The main advantage for users is the ability to upload their images in a new format that takes up more space in the feed, thus more focus on the feed with the end users viewing it.

It’s important to remember that this is something the platform already applies to some content, such as Reels sharing directly in the main feed.

At the moment, there are no details on when the platform expects to deliver this news to users.