China wants to forget Windows again and switch to Linux

For many years, China has been trying to abandon Windows and adopt its own operating system, preferably Linux-based. Your distribution exists and is now likely to be used again.

The Chinese government has a process of cracking down on foreign software underway again, but this time it wants to move forward. He also wants to use only computers and devices that were made in the country.

China has long assumed that it wants to eliminate all of its dependence on foreign programmes. So, I created an internal copy of the Linux distro, which I tried to implement in the country. This is a process that has been going on for several years and must continue.

Now and the second Shared information Recently, China wants to move forward with this process. Not only do you want to give up on Windows, you also want to replace used computers and start using hardware manufactured and assembled in their country. 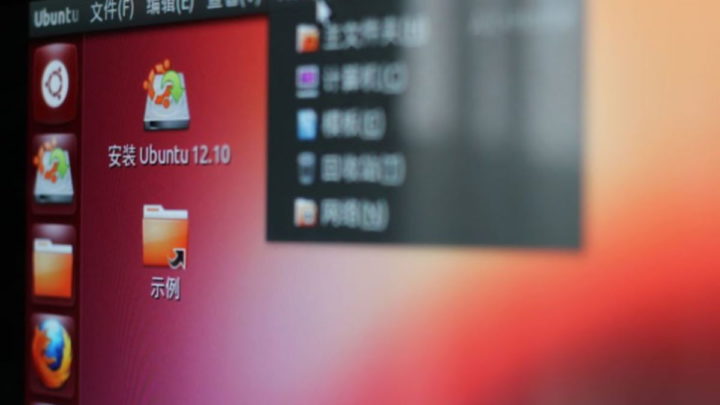 The order should come from Beijing and apply to government offices and state-owned enterprises. These devices should replace foreign brand computers and associated operating systems with in-house serviceable alternatives.

This will result in 50 million computers being exchanged in government agencies alone. Obviously, this process will not be completed all at once, but should take place gradually over two years, according to unnamed sources close to this matter. 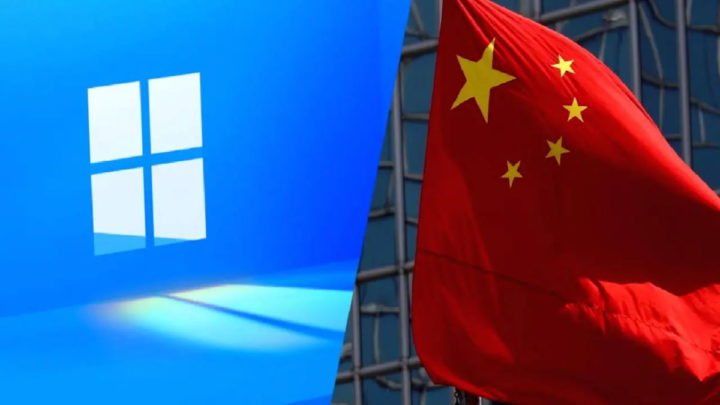 Although it is something that can be done, there will certainly be exceptions. Certain components, such as CPUs and GPUs, which are essential and not manufactured locally, should be excluded from this assumption of the Government of China.

This is not a new process and some countries and cities have already tried it, almost always without noticeable success. Here we have one of the largest countries on the planet, and it has the power to impose such a change, so it will be interesting to know the end result.

See also  Europe records the largest series of records this century. Eurozone interest falls before the Fed - markets in a minute