After all, who is the creator of Bitcoin, the world’s most popular digital currency? The most commonly used name is Satoshi NakamotoWhich is already considered the fifteenth richest in the world. But in reality, no one knows who Nakamoto is.

A Florida court on Monday approved computer scientist Craig Wright, who claims to be the creator of bitcoin.

The dispute was 1.1 million bitcoins

Bitcoin appeared in 2008 and until now the true identity of its creator is still unknown. Although some say that Satoshi Nakamoto is just one person, others argue that it is a group of four. However, a Florida court on Monday agreed with computer scientist Craig Wright, who claims to be the creator of Bitcoin, allowing him to keep a fortune, in that virtual currency, worth tens of billions of dollars.

A jury in a Florida, US court has decided that Craig Wright does not owe half of 1.1 million bitcoins to the family of David Kleiman, the former partner of this Australian businessman. The dispute was over 1.1 million bitcoins, worth about $50 billion (about €44 billion) based on the transfer on Monday's date. 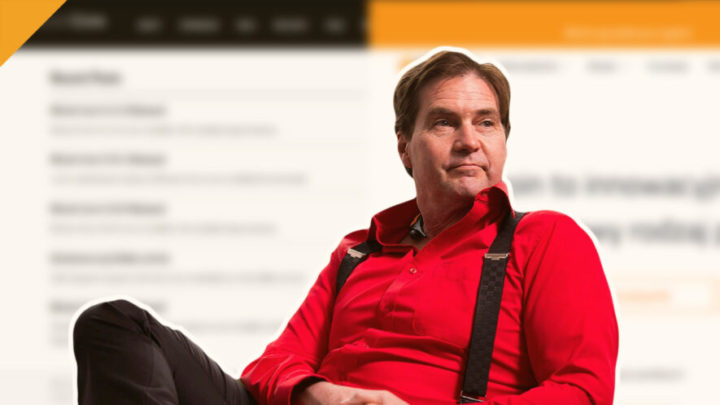 These bitcoins were among the first to be created through mining and could only be owned by a single person or entity involved in this digital currency since the beginning.

Since the origins of Bitcoin have always been considered a mystery, this experiment has attracted a great deal of curiosity.

Bitcoin is a peer-to-peer (P2P) virtual currency. P2P is a system that does not provide for a central authority controlling the currency or transactions, as is the case with other currencies (for example, the euro is controlled by the European Central Bank).