As usual, Apple immediately after releasing a release to the public prepares a new version for programmers. Like these days After being released iOS 15.2, iOS 15.3 beta 1 is available.

Apple has released a new beta version, now for iOS 15.3. In this release, we anticipate the features that were promised in the introduction of iOS 15 and that are not yet implemented.

As we've seen, with each round of new releases, the Cupertino company launches another handful of new products. Hence, this release is expected to bring support for Universal Control.

Apple in this version did not put any information. Eventually some new features will appear during use.

The company is also releasing tvOS 15.3 beta 1 to developers, as well as a new HomePod beta for those testing the AppleSeed beta. There is also the first beta of watchOS 8.4. 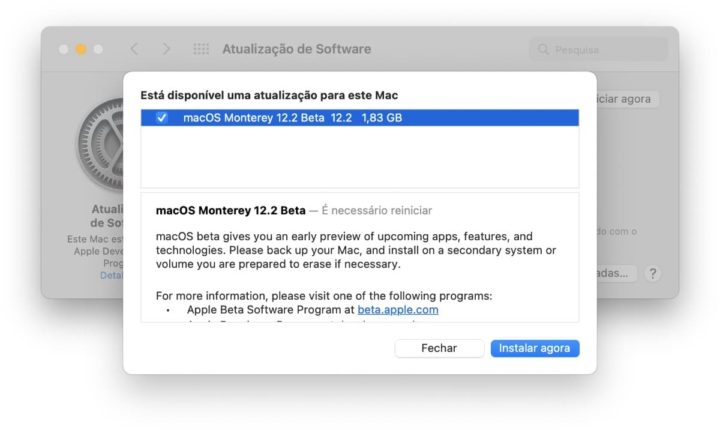 And when will this version be released to everyone?

These beta versions are now officially available to developers. However, a hidden code was found in a beta version of macOS 12.2 marked “Winter2022,”.

Therefore, this may indicate that Apple expects to release the new versions between January and March of next year.